Generation Z is defined as people who are born in the mid-1990s to mid-2000s. This demographic comes after the Millennials and Baby Boomers. 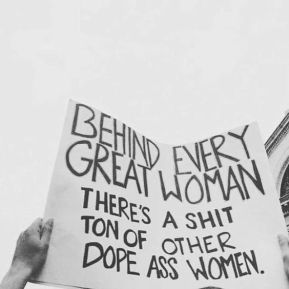 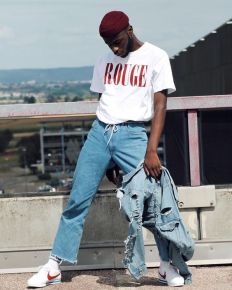 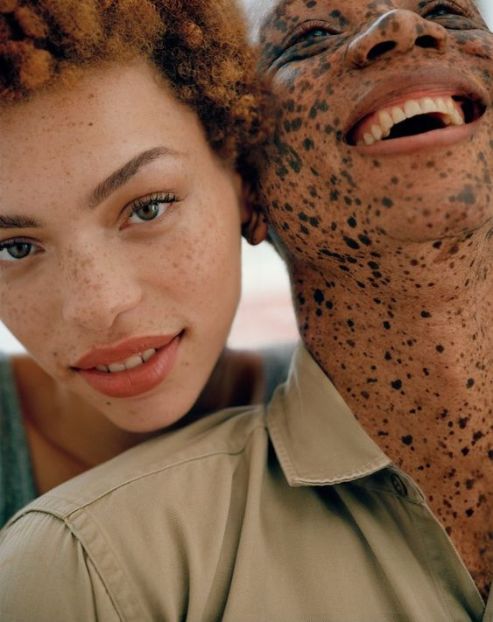 Here are a few interesting facts I found out about the Generation I happen to be a part of. We are commonly described as being:

In terms of what influences us, I believe that social media is one of the biggest factors, be it both positively and negatively, but we are also influenced by different cultures and communities such as the LGBTQ+ community, and wanting to make a difference in the world sustainably.

When looking into all of these different areas, I then started to think about how brands nowadays try and target Gen Z, and the biggest platform is, you guessed it, Social Media yet again. I think that this is due to us being born into a world of social media, not something we were introduced too later on.

In comparison to the Baby Boomers and Gen X, there has been a decrease in the use of Television and an increase in internet and social media channels as you can see from this infographic.

Aside from all the facts and figures, I think people in today’s society look down on Gen Z because of us always looking for the next big thing, constantly moving on-the-go, and never really slowing down. We’re a very fast paced generation and that scares a lot of people, but I think that we are just a very creative, hard-working demographic who seek to make themselves happy, successful and really live life to the fullest.